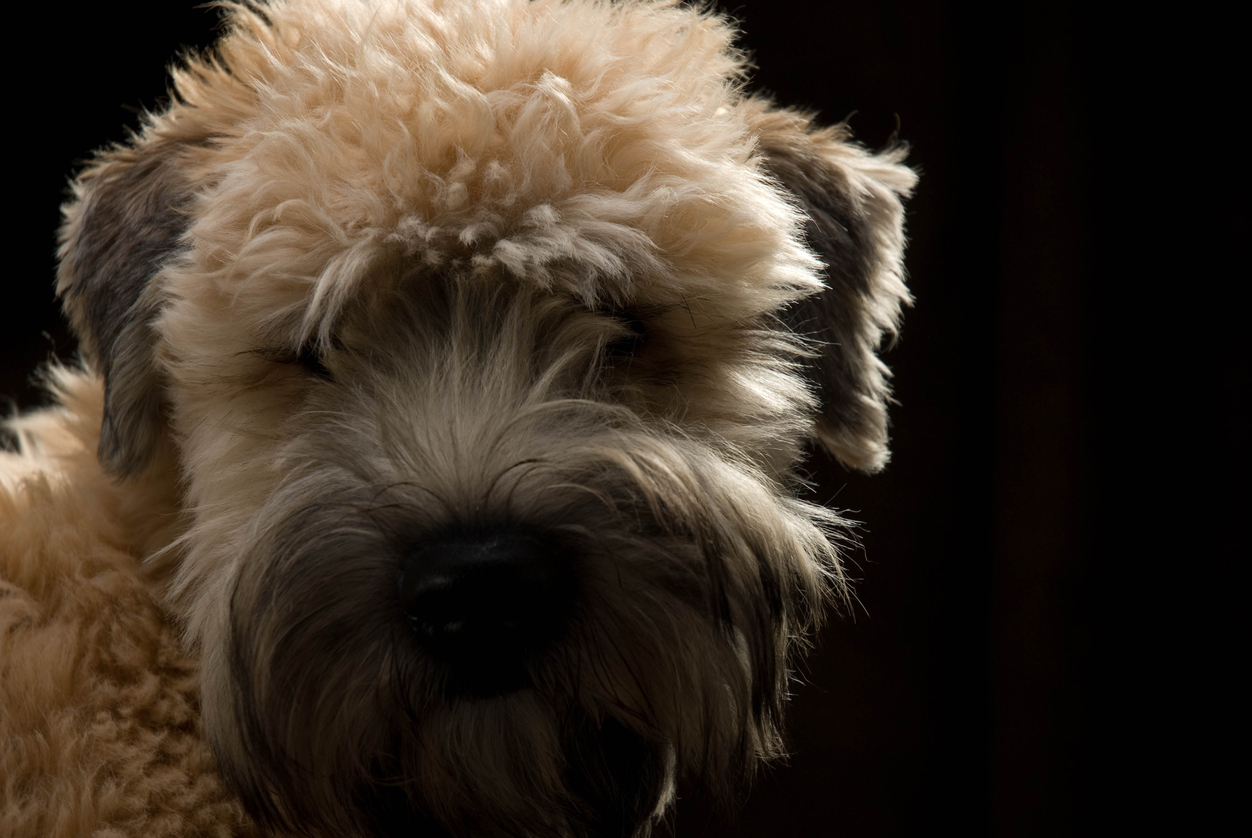 You’ve heard the latest talk of hypoallergenic dog breeds at your local Starbucks and even at the dog park if you have a pup of your own, but what’s all the fuss about? What does hypoallergenic even mean? Which dogs fall into this elusive category? Talk to your allergy doctor in New York about this exciting option for dog lovers – and read on for more information!

The Meaning of “Hypoallergenic”

The term “hypoallergenic” means “having little likelihood of causing an allergic response,” according to Merriam-Webster.

WebMD points out that even if something (a skin product, a food, or – ahem – an animal) claims to be hypoallergenic, “that doesn’t necessarily mean it’s allergy-proof or gentler for your skin.” It means that it “causes fewer allergic reactions than other (comparable) ones.” Make sure to discuss your sensitivity areas and levels with your allergy doctor in New York.

Why Get a Hypoallergenic Dog?

Dog allergies are common, and many pet owners are paying up to thousands of dollars for the popular hypoallergenic dog breeds so that they can enjoy the companionship of man’s best friend without a reaction. Whether your allergy doctor in New York says you are allergic to a dog’s fur, skin, or scent, there may be a breed of dog which is “friendly” to your allergies!

Most hypoallergenic dogs don’t shed (or shed minimally); owners have described the fur of those that do shed as akin to human hair – and you can imagine how much less shedding that creates than a typical dog’s hair does! Lack of shedding is one reason people who don’t have dog allergies opt for this type of breed.

These special breeds are also rumored not to have the “dog smell.” Anyone who has owned a dog knows what that means! Therefore, maintaining a pleasant odor in the house is another reason to get a hypoallergenic dog.

These puppies have a lot of history behind them: they were once the companions of Buddhist monks and at another time were the guard dogs of nomadic herdsmen. They shed minimally, but still require a lot of grooming.

Thought to be related to the Tibetan Terrier (described above), the exact origin of the Maltese Terrier remains unknown. Historically, they were Roman Ladies’ Dogs and were also used to catch rodents in ancient and medieval cities. Maltese are known for their silky white coats, which do not shed! They have playful and loving personalities.

Shih Tzu were bred by the Chinese long ago to resemble the lions as depicted in ancient Oriental art! (“Shih Tzu” comes from the word for “Lion Dog” in Chinese.) They do not shed, but their hair will fall out when brushed. They are known to be loyal and friendly.

Portuguese Water Dogs are rare, but you may remember one in particular… Bo, the former First Dog! President Obama bought Bo as a gift for his daughters after his inauguration in 2008. Bo and the rest of his breed shed very little but require regular grooming. These muscular dogs are energetic and loyal.

Poodles come in all sizes, and they are one of the most popular dogs in the world. They are fiercely intelligent and responsive – but did you know they are also hypoallergenic?! That’s right: poodles don’t shed very much, and they are known for being virtually odorless.

The Havanese was originally bred for Cuban aristocrats (in Havana, hence, the dog’s name.) It also picked up another name along the way: Velcro Dog – for how close it sticks to its owner! Havanese are especially good pets for families with children because of their bright spirits and friendly demeanor. They are unbelievably social and are known for their “lively gait.”

The Cairn Terrier is a “hardy, happy breed” originally used to hunt vermin in Scotland. They are now very popular companion animals because they are hypoallergenic, and their coats repel water. Fun fact: A Cairn Terrier’s coat can change color multiple times over the course of several years!

*A Note on Labradoodles
Really a cross-breed between a Labrador Retriever and a Poodle, Labradoodles are technically not a breed (though they could become one in the future!) There is a lot of variation among them in terms of their genetic traits because breeders only began to cross them in the 1980s.

If you are seeking a specific trait, such as low-shedding:

Have you been dreaming of your ‘new best friend’ but are worried about how your body might react? If you think you may have a dog or other pet allergy, Contact Dr. Mayank Shukla – your allergy doctor in New York – Today! Dr. Shukla treats adults and children alike for allergies, asthma, and sleep disorders. Set an appointment today to discuss your allergies and learn more about hypoallergenic dog breeds.