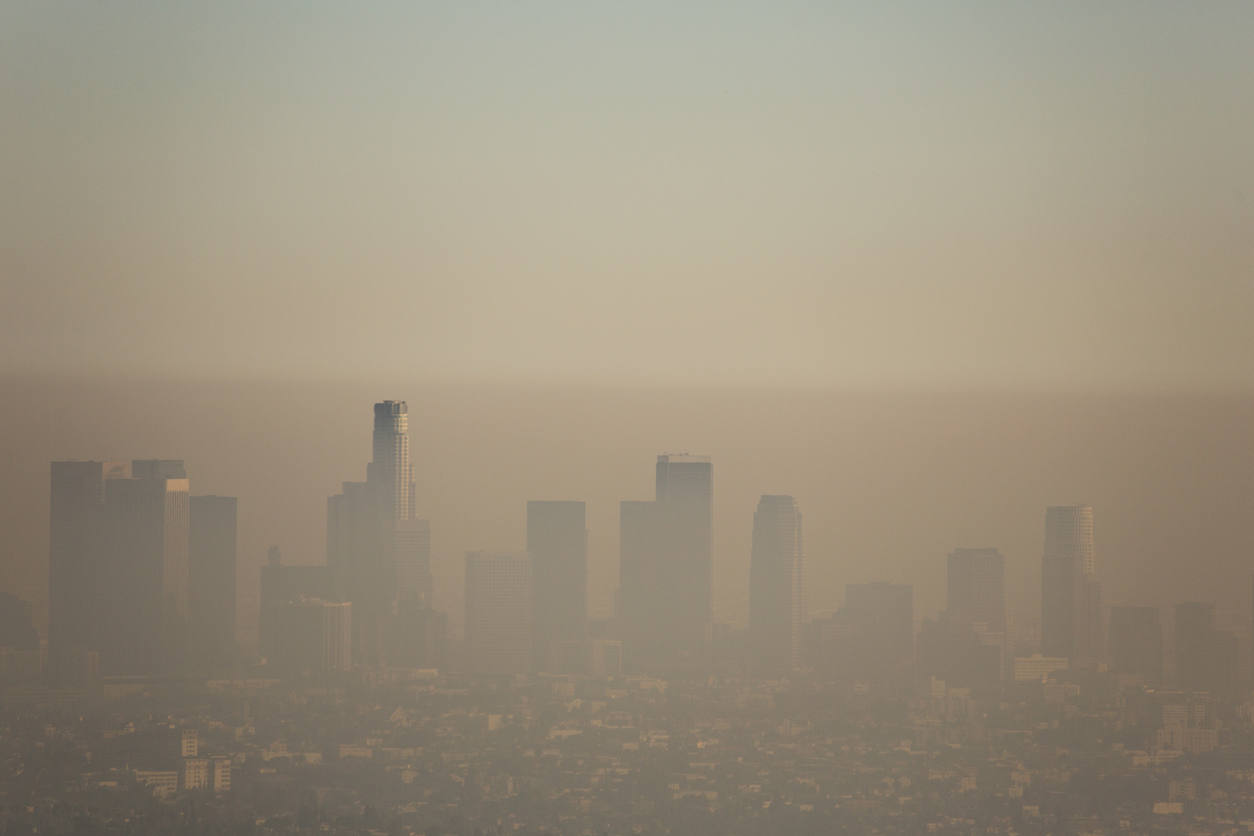 We live in a time of technological advancement, but even so, with leaps in industry comes certain air pollution that previous generations never experienced. Not everyone can live in rural areas where these pollutants are more scarce or non-existent. As a culture that migrates towards metropolitan and urban areas, it is prudent to be aware of what we are breathing and how it affects us. For more information on asthma treatment in Brooklyn, be sure to contact Dr. Mayank Shukla, who is a renowned pulmonologist. Dr. Shukla was selected as Top Pulmonologist in Brooklyn by the International Association of HealthCare Professionals, which highlights and profiles the world’s top pulmonologists and leaders in their profession.

According to the Environmental Protection Agency, particulate matter pollution is “a complex mixture of extremely small particles and liquid droplets that get into the air.” Inhaling these particles can lead to health concerns with the heart and lungs. Although these particles can be created by natural causes, such as forest fires and dust storms, they have become much more prominent due to the factories and other unnatural origination points.

A 2016 study published on The Lancet suggests that 14% of diabetes occurrences in the whole world could be linked to air pollution, and more specifically, particulate matter. Some of the most common symptoms that occur from inhaling these particles are irregular heartbeat, decreased lung function, heart attacks, coughing, and asthma. Anyone suffering from increased asthma symptoms can contact Dr. Shukla for asthma treatment in Brooklyn.

Coal power plants produce two of the most deadly toxins that we breathe, and to make matters worse, most coal power plants are located close enough to big cities to make the air unsafe. Mercury released into the air is a byproduct of these power plants; most people know that high mercury levels are bad for pregnant women, but mercury can be deadly for everyone. Inhaling or contacting mercury can lead to brain and nervous system damage.

The second deadly byproduct of coal power plants is sulphur dioxide, which directly affects the lungs and can cause asthma, bronchitis, and cancer. Sulphur dioxide is a major contributor to particulate matter and can even cause acid rain.

Most people know of smog in a general sense, but not everyone knows what causes it: nitrogen oxide and other volatile byproducts react with heat and sunlight to create a noxious gas like the ozone in the stratosphere. Smog not only reduces visibility and looks ugly, but also has major medical concerns linked to it as well. Breathing too much smog can result in chest pains, asthma, and shortness of breath. If you are suffering from any of these symptoms, be sure to contact Dr. Shukla for asthma treatment in Brooklyn.

Most Americans have carbon monoxide detectors in their home, but they don’t realize the real danger is outside their front door. This air pollutant is most commonly produced from the tail pipe of our cars, and as driving became more affordable and standardized, the levels of carbon monoxide have gotten worse. Because carbon monoxide is invisible and odorless, it is nearly impossible to realize you are being poisoned before it is too late. The symptoms from this air pollutant include brain damage and heart problems. Carbon monoxide replaces the oxygen in our body, and by doing so, some people have even seen personality trait differences and complete personality changes.

These deadly contaminants are a direct result of industrialization without looking at the consequences, and there are safeguards and regulations in place now to begin work towards cleaner air. The American Lung Association has seen improvement in air quality in most cities in 2017, and achieved the lowest levels of pollutants in the past 18 years. Even though we are making strides to safer, cleaner air, the risk of pollution affecting you is still ever present. Over 26 million American suffer from asthma according to the Centers for Disease Control and Prevention, so if you are one of the millions of Americans that suffers from asthma symptoms, contact the Top Pulmonologist in Brooklyn, Dr. Shukla, for asthma treatment.