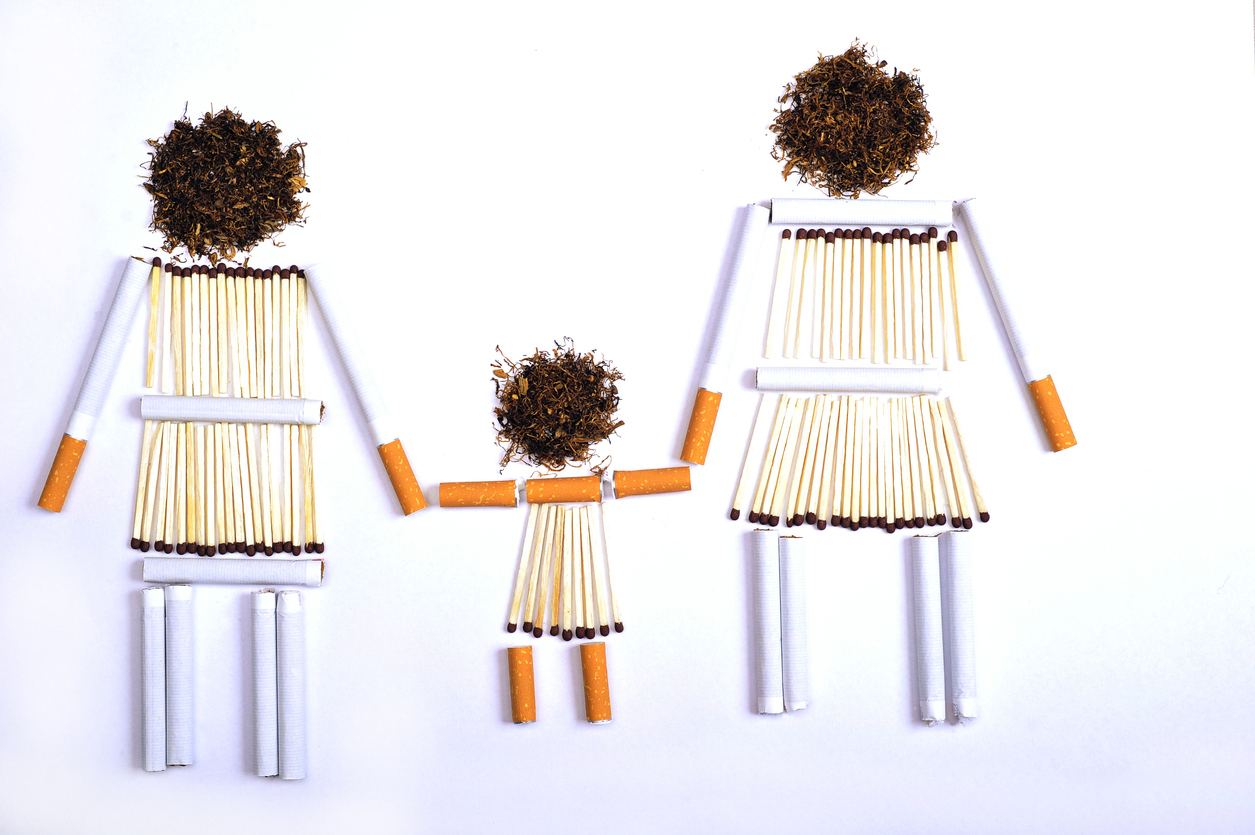 It is no secret that the effects of smoking tobacco products are drastic. Many medical institutions and organizations campaign against the smoking of cigarettes and similar items. After all, nicotine can cause cancer, and smoke can cause destructive damage in the lungs. Furthermore, there are health effects of secondhand smoke on children.

There is a national conversation about the adverse effects of smoking. But there is not as big of a discussion surrounding the impact of secondhand smoke. Unfortunately, secondhand smoke is a genuine problem and can have a damaging effect on children. If children live in a home where parents are smokers, there is a likelihood that they are being affected by secondhand smoke.

Secondhand smoke can cause respiratory issues and conditions such as asthma. And that is only the beginning. There are other drastic effects. It’s important to learn more about the health effects of secondhand smoke on children so you know how to best protect your child against harmful chemicals in the air. As an asthma specialist in New York City, Dr. Shukla is here to help your children breathe easier.

One of the most common effects of secondhand smoke on children includes cognitive impairments, making it harder for children to learn and develop mental patterns. Cognition contributes to memory, attention span, reasoning, and the ability to learn. These are complex processes performed by the brain. Even at the lowest levels of secondhand smoke, chemicals release neurotoxins that can alter the brain.

Secondhand smoking has contributed to a myriad of problems with infants and prenatal babies. The FDA reports that secondhand smoke is the biggest contributor to low birth weight. Low birth weight leads to infant mortality or developmental issues in babies as they grow older.

These statistics do not reflect pregnant mothers who smoke. This is only a measurement of the effects of secondhand smoke. The mother is not smoking, but she is exposed to secondhand smoke at a rate that can affect both her and her developing baby.

As stated earlier, asthma attacks are a common result of too-frequent exposure to secondhand smoke. In fact, many respiratory problems can arise when exposed to even the faintest levels of smoking chemicals.

The EPA has reported that children exposed to secondhand smoke are far more likely to grow up with respiratory issues and a weakened respiratory system. They also have an increased risk of infections, ailments, and overall difficulty breathing. Infants have a higher chance of getting hospitalized for breathing issues if their mothers smoked or were around smoke.

Sudden Infant Death Syndrome, also known as SIDS, is a very real and very serious condition. It occurs as a result of too much exposure to smoking chemicals. While a child is more likely to have sudden infant death if the mother is a smoker, there is also a chance of SIDS even when the mother is not a smoker, but is exposed to secondhand smoke.

Infants who have died from SIDS were found to have high numbers of nicotine in their system than infants not exposed to smoking. This is a tragic statistic and the gravest effect of secondhand smoke.

Do not allow your child to face any of these conditions. Exposure to secondhand smoke can impair their developmental abilities and cause them great physical hardship. Speak with your trusted doctor about ways you can reduce exposure to smoke or if you want to try to stop smoking yourself.

Stay On Top of Your Respiratory Health!

If you are expecting a child or have a young child, you must stay away from secondhand smoke. The effects can be disastrous, causing physical, mental, and psychological impairments that limit a child’s ability to be healthy and thriving. Dr. Mayank Shukla is a top asthma doctor in New York who can help you and your child find the best solutions for a bright future, which will help you breathe easy.