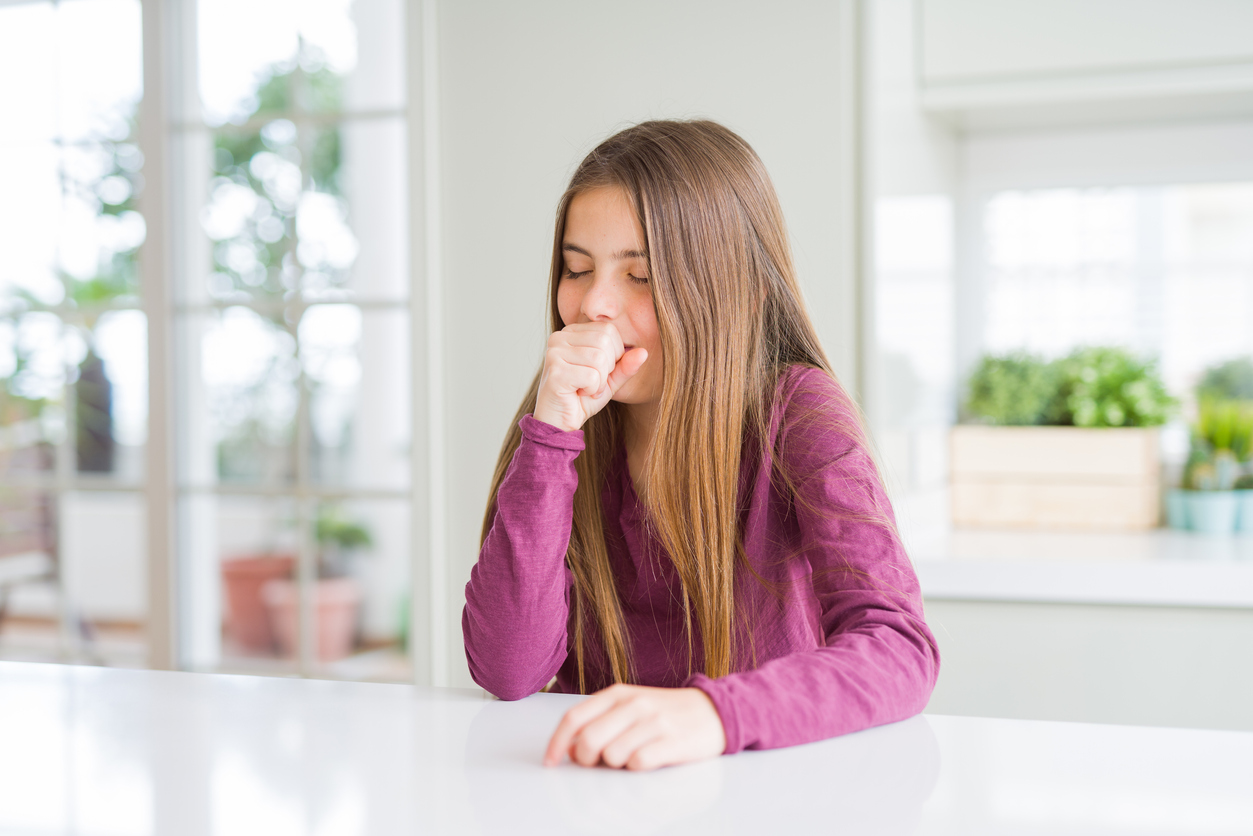 According to the Center of Disease Control, Whooping Cough is documented as early as the 16th century. The organism associated with Whooping Cough was officially isolated in 1906, and the condition is professionally referred to as Pertussis. However, there have been many medical and technological advances since then, leading many to wonder how serious it truly is now. For more information on Whooping Cough and treatments available, contact the top pulmonologist in New York City today.

What is Whooping Cough?

In order to understand its severity, it is important to first understand what Whooping Cough is: a disease from bacteria entering the body’s system. This bacterium is called Bordetella Pertussis, which lends its professional name. When this bacterium is present, it is highly contagious. The toxins in the bacterium severely affect the respiratory cells, which causes inflammation and impairs breathing. This inflammation impedes the respiratory tract from working optimally and causes those who suffer from it to have fits of coughing. This coughing is often followed by a “whooping” sound while trying to inhale. This extremely distinct sound distinguishes this condition from others, making the diagnosis relatively quick.

What are the Symptoms of Whooping Cough?

Bouts of coughing and the infamous “whooping” sound most clearly characterize this condition. However, the initial symptoms will likely be more subtle. In fact, the Mayo Clinic states that symptoms can take up to 7 to 10 days to appear and could be mistaken for a common cold. Some of the common symptoms include:

From there, symptoms can escalate to vomiting, redness/blueness in the face, fatigue, and a “whooping” sound when breathing in air. If you or your child have been experiencing any of the above symptoms, it is important to seek medical attention immediately.

How Serious is Whooping Cough?

Whooping Cough can be extremely dangerous and even fatal. Children that are under 12 months are at the highest risk, especially if they have not received the recommended vaccinations. Some common complications for infants include pneumonia, difficulty breathing, dehydration, weight loss, seizures, and even brain damage.

It is also important to note that children are not the only ones Whooping Cough affects. While many adults are under the impression that only infants are subject to the risks associated with this condition that is not the case. Since the vaccine you receive as a child can eventually wear off, teenagers and adults are still susceptible to the infection during an outbreak. Although rarely fatal in adults, consequences can include serious repercussions like cracked ribs. Therefore, it is important to never dismiss symptoms of Whooping Cough and to schedule a visit with Dr. Shukla as soon as they become present.

Fortunately, there are prevention and treatment options for those who suffer from this condition. Prevention tactics include vaccines and recommended booster shots. Treatment options can vary but largely consist of antibiotics to protect you against the infection. To get a full examination and a list of treatment options available to you, contact Dr. Shukla’s office today.
Whooping Cough is a serious condition for both adults and infants. If you have been experiencing any of the above symptoms, have recently been in contact with someone who has Whooping Cough, or has had it yourself in the past, it is time to schedule a visit with Dr. Shukla.